BENT HAILS IVANOVIC AS ONE OF THE BEST RIGHT-BACKS

The English Premier League has seen a lot of dominant defenders in the past couple of decades, and the right-back position is one that has given rise to some of the best in the world. There have been some legendary right-back a to have played in England for some of the biggest clubs in the country and one of them is former Chelsea star Branislav Ivanovic. 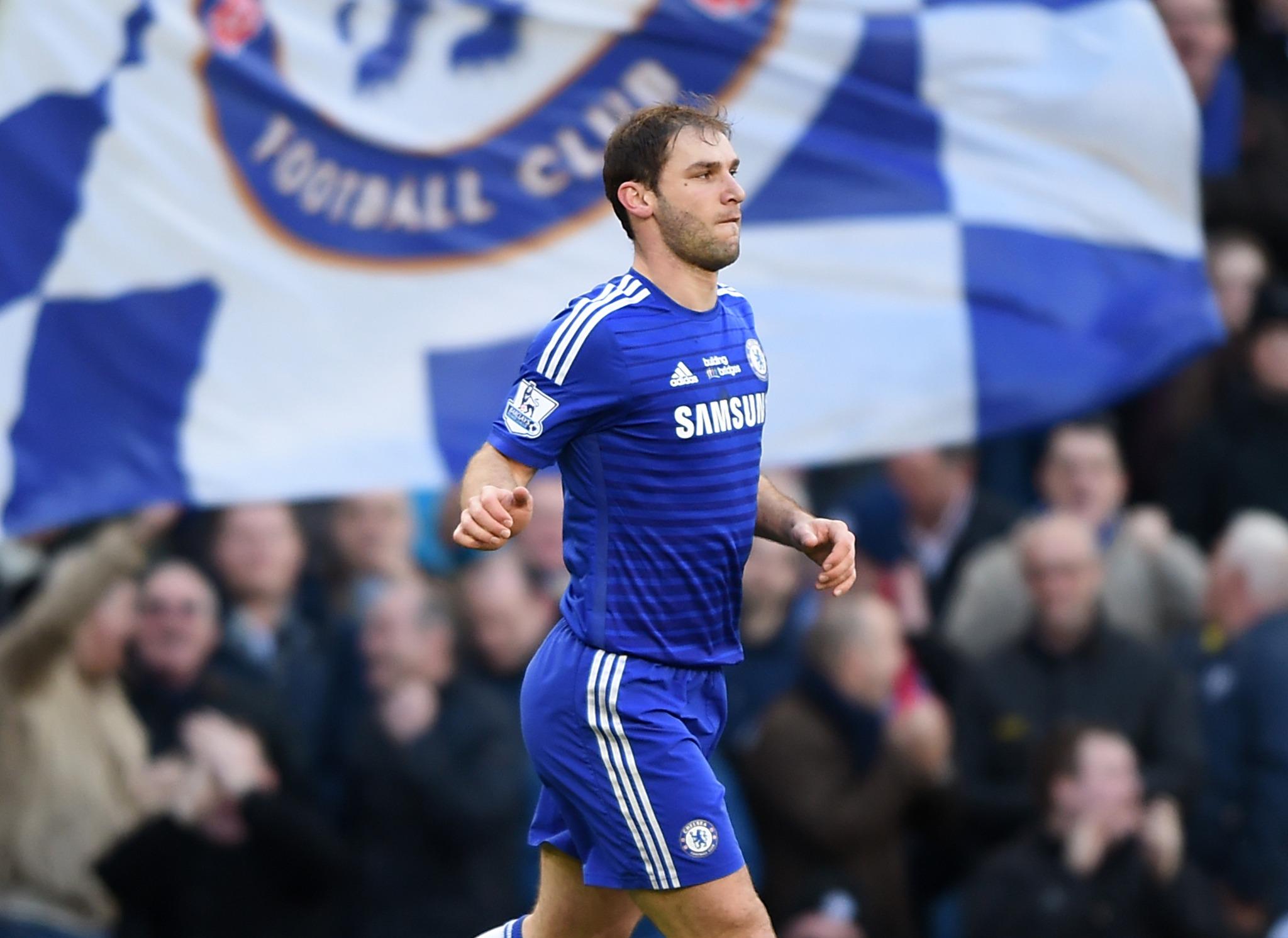 Branislav Ivanovic was so good he was virtually impossible to play against, Darren Bent has recalled. The former Premier League striker was asked about the former Chelsea right-back on the day he turned 38 and labelled him a ‘tank’ who was one of the club’s best players having won everything in a nine-year spell.

Arriving for £9million from Russian side Lokomotiv Moscow in the summer of 2008, Ivanovic repaid that fee, and then some. He played 377 times for the club, scoring 34 goals, providing as many assists and in the process, won three Premier League titles, three FA Cups, one League Cup, one Champions League and one Europa League.

Not only that, he proved to be a big game player, having scored the winner in the final of the Europa League against Benfica in 2013, and in the round-of-16 against Napoli in the Champions League in 2012.

It’s with those statistics that drew such high praise from Bent who hailed him on his birthday. According to Bent, Ivanovic was always in the connection and would link the defense nd the midfield. He said that the former Chelsea star shows how good he is by also scoring in the Eurooa League final that the Blues won some years ago, stating that he had the power, quickness, and air dominance - several attributes that a top defender must have especially if he is to thrive in the Premier League.