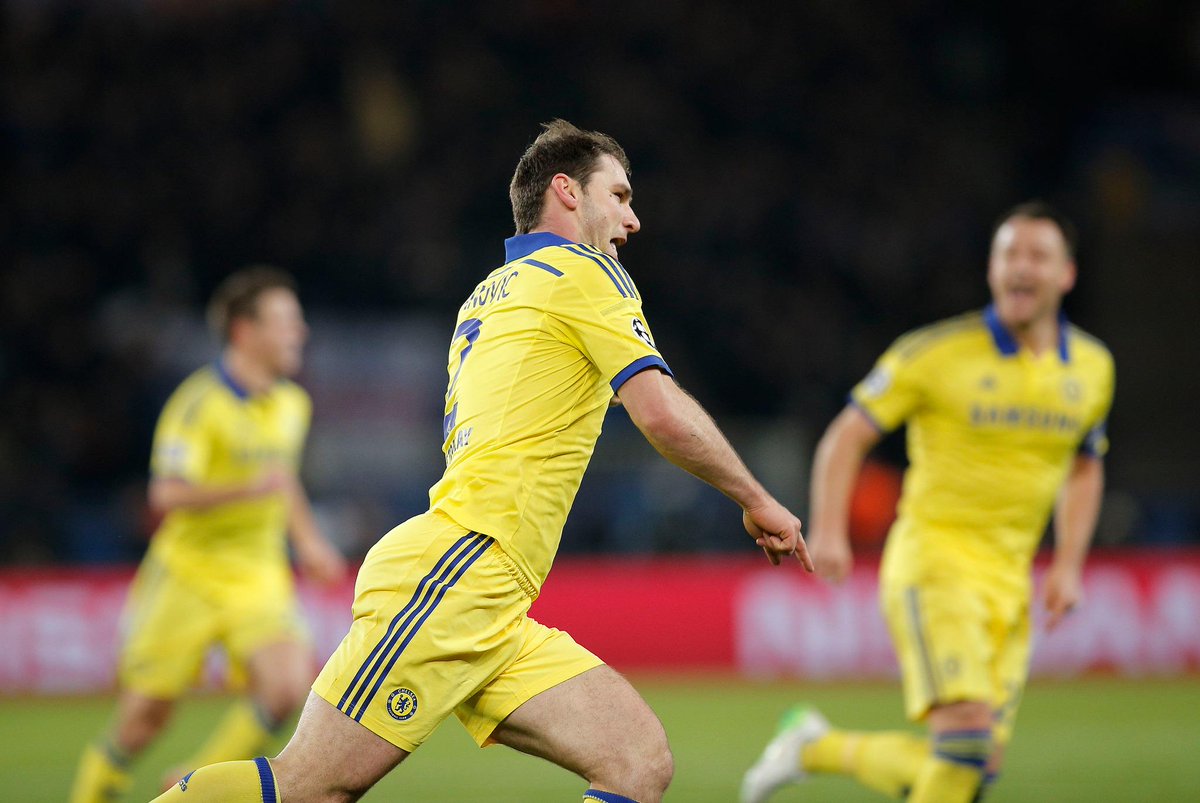 During that period, he worked for a couple of seasons under manager Carlo Ancelotti and a reunion could be on the cards this summer with the Italian now in charge of the Toffees. Speaking to a local Serbian outlet, he told: “I will probably continue my career at Everton. I received a good offer from them. I will see how things will turn out. So far, I have not received any offer from Red Star. If anyone calls me, then I will consider the offer. Now there is no need for me to think about moving to Belgrade.”

The Toffees experienced a disappointing end to the previous campaign as they managed just one win from the final six games of the season and that saw them finish 12th on the table. The hierarchy are likely to back Ancelotti with funds to reinforce the squad this summer and they have already been linked with high-profile players including Ciro Immobile and Thomas Lemar.
While the attack needs to be improved ahead of next season, Ancelotti may also want to add another central defender to the squad. Gabriel Magalhaes has been regularly linked over the past few months, but the club face fierce competition from the likes of Arsenal and Manchester United. Ivanovic with his Premier League experience could be a possible addition, but considering his age, there are doubts whether he can cope with the intensity. The Toffees currently have only three senior centre-backs in Yerry Mina, Michael Keane and Mason Holgate in the squad.