Serbia captain Branislav Ivanovic has saluted the bravery of his side after they survived a stiff challenge in Dublin. 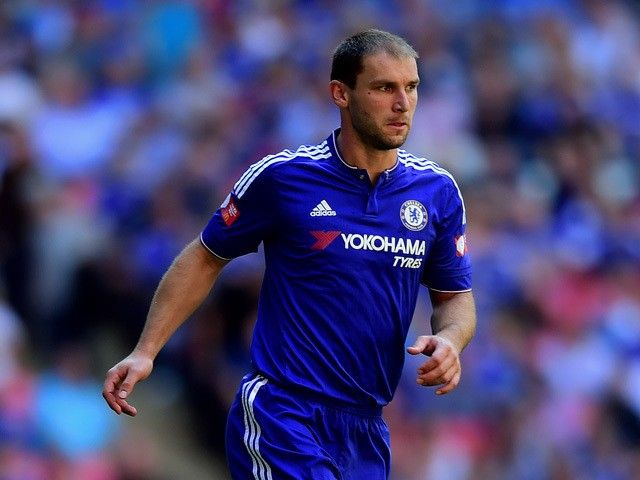 Serbia are now on the cusp of World Cup qualification after having created a four-point gap between themselves and Wales, who occupy the playoff spot.

The Republic of Ireland were in dire need of a win when they faced the Serbians at the Aviva Stadium on Tuesday, but things did not go as planned as Aleksandar Kolarov scored in a 1-0 win for the visitors. The match did not finish without any drama as Nikola Maksimovic's 68th-minute lead to an Ireland onslaught. Both Shane Long and Jonathan Walters battled for every lost cause in the attacking half, and Ivanovic admitted that he and his colleagues had to battle hard for the win.

As a result of the win, Serbia are in pole position to qualify for the World Cup, and a victory over one of Austria or Georgia in October would assure them a trip to Russia next summer. The Republic of Ireland, however, have much work to do as they will have to beat Moldova, and hope to clinch a surprise victory over Wales in Cardiff next month. Chris Coleman's side benefited from the presence of a young Ben Woodburn who contributed a vital goal and assist to encourage their playoff hopes.