CHELSEA PREFER TO SELL AZPILICUETA TO ATLETICO MADRID THAN BARCELONA

According to Futbol Total, Atletico Madrid will have a good chance of securing the services of Cesar Azpilicueta in the summer transfer window. Chelsea might not do business with Barcelona after the Blaugrana stole a march on them in the race to sign Jules Kounde from Sevilla. Cesar Azpilicueta joined Chelsea nearly a decade ago, arriving from Marseille in 2012. And the Spaniard has been a dependable performer for the west London club in the last ten years, reprising every role in the defensive unit while barely putting a foot wrong. In addition, the veteran defender has been the Chelsea captain since Gary Cahill’s departure a few years ago. 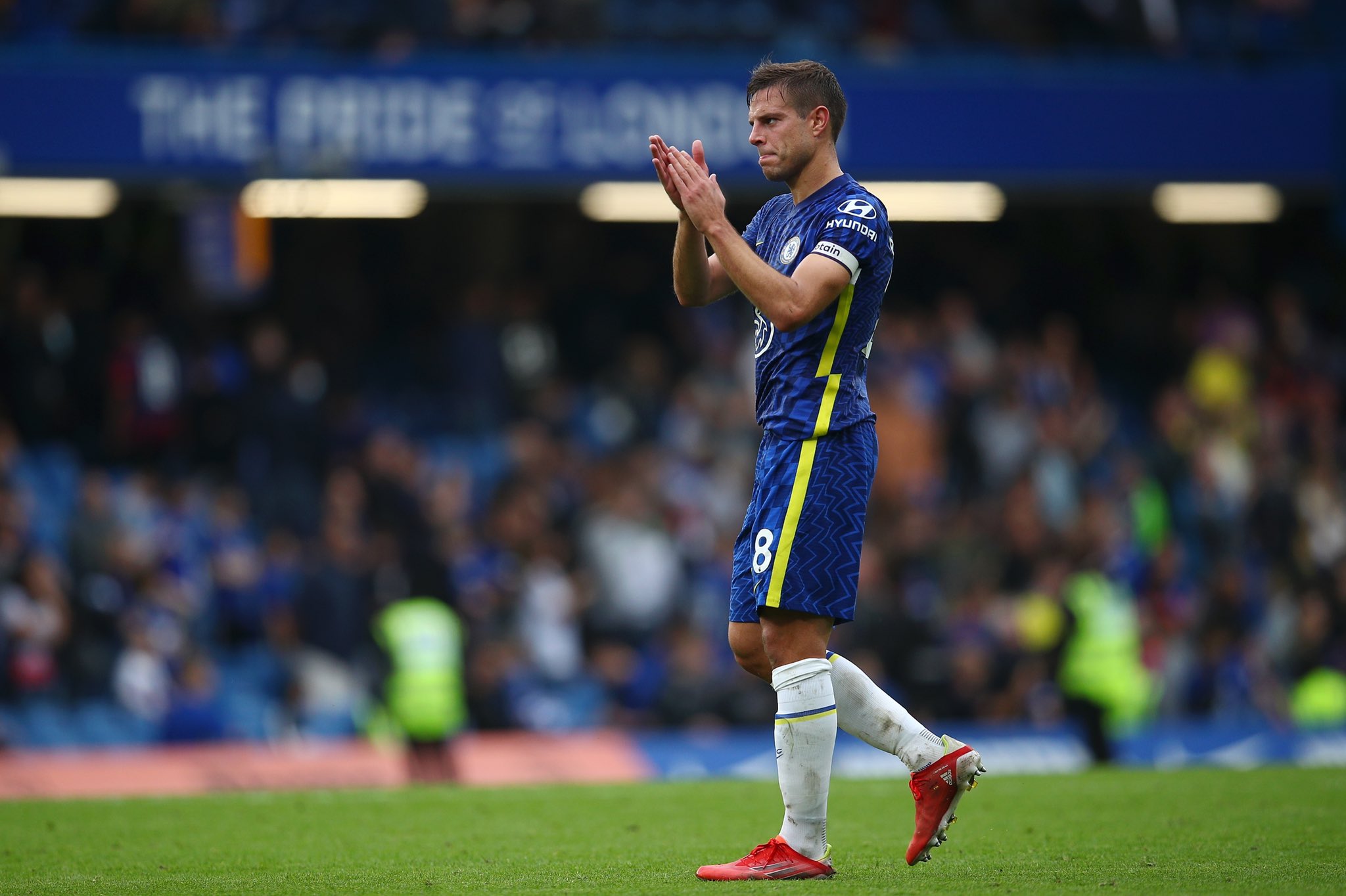 The 32-year-old has made 474 appearances thus far for Chelsea while chipping in with 17 goals and 56 assists. But Azpilicueta has entered the final year of his contract and wants to embark on a new adventure in the summer transfer window. The Spanish international has been on the radar of Barcelona for a long time, but Atletico Madrid might have a chance of signing him. The interest from Barcelona is long-standing, with Xavi Hernandez unconvinced by the displays of Sergino Dest in the second half of the 2021/22 season.

And with Dani Alves departing from Camp Nou as a free agent, Barcelona’s need to sign a new right-back has exacerbated, making Azpilicueta a viable target. But while the Spaniard is keen on joining Barcelona, Chelsea might block a move for him, especially in the wake of some recent comments by Thomas Tuchel. And according to Futbol Total, Chelsea will prefer to sell the veteran defender to Atletico Madrid instead of Barcelona this summer.
However, Atletico Madrid might not need to sign another right-back, with Nahuel Molina set to bolster Diego Simeone’s right-back options heading into the 2022/23 season. Former Blues defender Branislav Ivanovic has urged the club not to let the Spanish defender go just yet.