CHRISTENSEN CHALLENGED FOR ‘LEGEND OF DEFENCE' 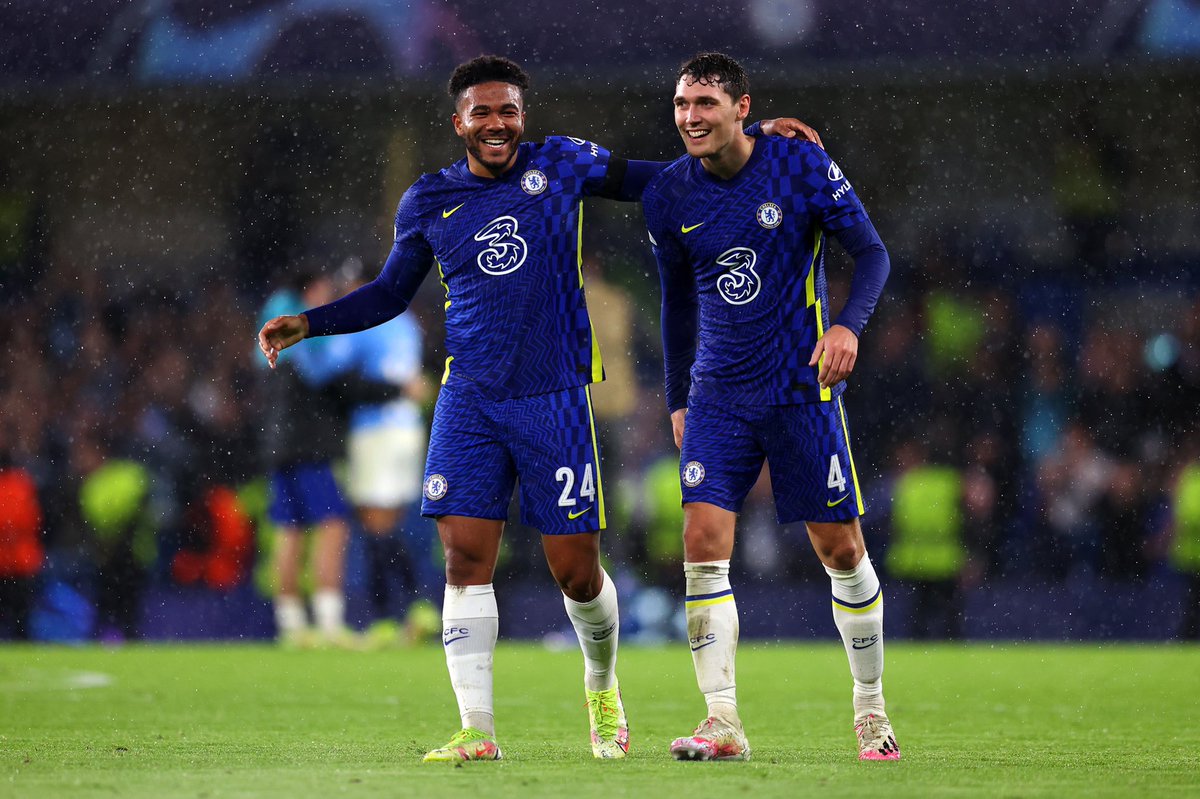 John Terry led Chelsea to several titles as skipper and he has embraced a coaching career since he retired at Aston Villa some years back. For BranislavIvanovic, the Serbian spent several fruitful years at Chelsea and he's considered a club legend alongside Terry. Both BranislavIvanovic and skipper Terry were part of the Chelsea squad that won the Champions League title for the first time in the history of the club some nine years ago. On his part, Cesar Azpilicueta is the current Chelsea captain and he has been a key player in West London for the better part of the last one decade.

Tuchel charged Danish international Christensen to become a legend of defence in his pre-match presser ahead of the Carabao Cup round of 16 clash with Southampton at home.
Danish defender Christensen signed for the Blues academy from Brondby in his native Denmark nine years ago. He joined the Blues as a teenager in 2012. He trained regularly with club legends like Terry and Ivanovic.
Christensen came into his own as a top quality defender this year. He has since become one of the best centre backs in European football. The Danish centre back was a regular in the Chelsea team that won the Champions League title last season. He has been able to maintain a consistent good form for both club and country.
Chelsea are prepared to offer Christensen a long-term contract but talks have not progressed well. The player has less than a year left on his contract and he can start to speak with foreign clubs over a free transfer deal as from January.