England manager Gareth Southgate has heaped praise on the performance of Callum Hudson-Odoi following his team’s 5-1 win over Montenegro on the road. The Chelsea graduate was handed his maiden start for the Three Lions on the night and he managed to produce a solid display with an assist to boost.
Speaking after the game, Southgate was pleased with the showing of the Blues graduate, who was surprisingly picked into the squad despite his reduced game. He said: “I am really pleased, the game was a simple one, we talked all week about using our width and using our wingers and our wingers were very productive on the night. 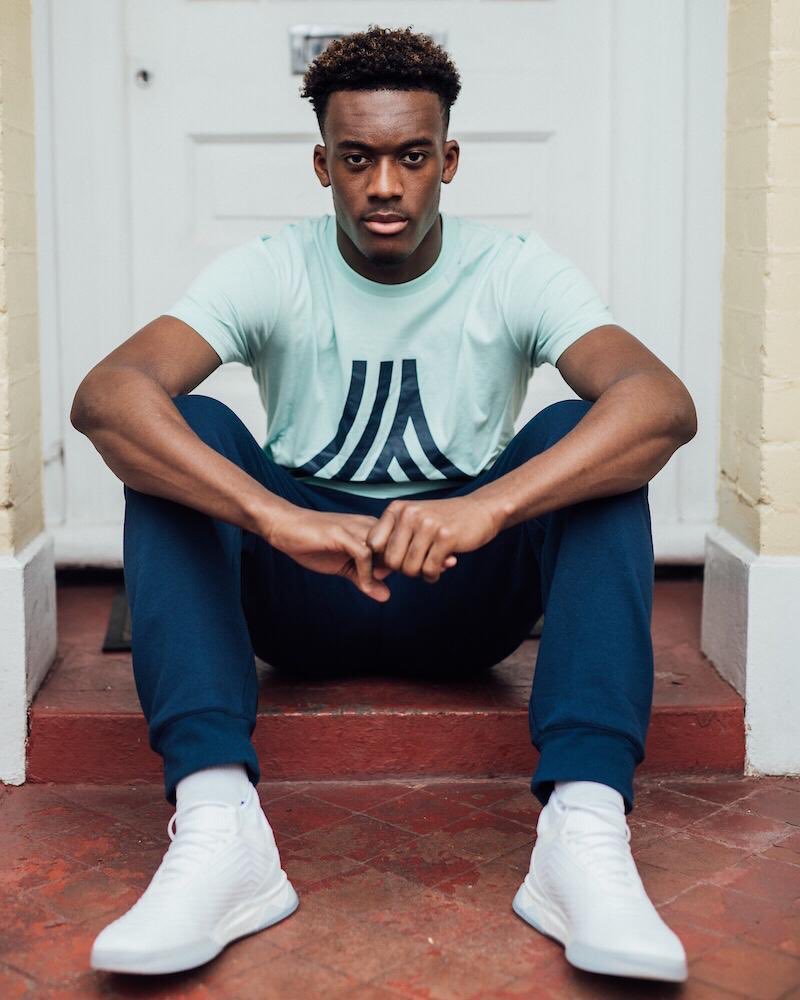 “Callum Hudson-Odoi put in a fabulous performance in which showed what he showed us all week. I don’t need to speak, his performance spoke. With young players it is always up to them. You can see the talent, the application with us has been excellent, he has got to continue that, this is a great step forward for him. “But like any player you have got to continue to improve.”

“Hudson-Odoi has yet to make a Premier League start in his career and this has certainly infuriated a section of the England fans". Nonetheless, the youngster’s main objective remains to please “the national team coach" and it will be interesting to see whether he can remain on the radar for the next set of internationals.

Hudson-Odoi has largely featured for the Blues in the Europa League this term but the same may not be an assurance during the final months of the season where Maurizio Sarri may stick with the senior players. As such, there remain concerns whether the youngster has a future at the west London club and a decision could be made by the summer. Hudson-Odoi, who has just 15 months left on his contract, was the subject of four failed bids from Bayern Munich in January.