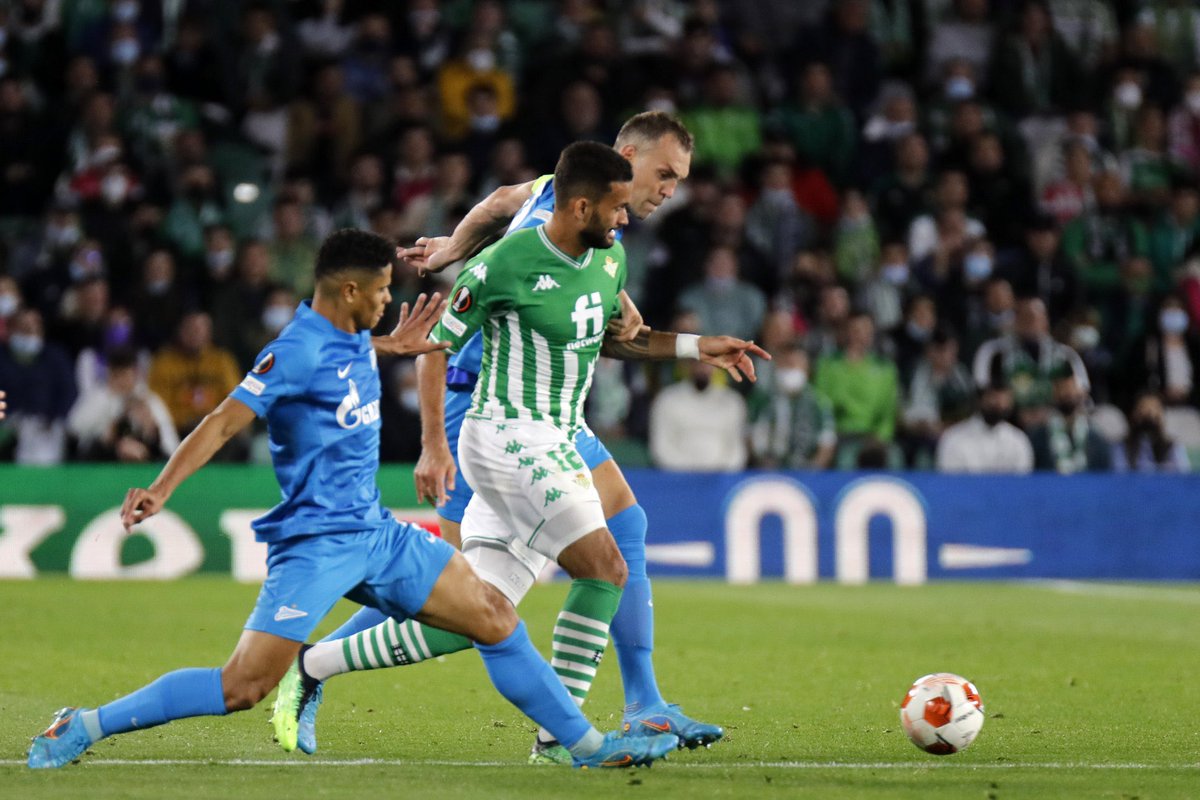 In the third game at the Gazprom Arena, Zenit were able to make their first comeback with Rubin Kazan on the receiving end. A brace from Sebastian Driussi ensured that Zenit came from behind to beat Rubin Kazan 2-1 at home in a league clash. It is the first of 12 comeback victories made by Zenit Saint Petersburg at their new stadium till date. The biggest comeback at the Gazprom Arena was the 4-1 league win over Ural during the 2018/19 season.

Zenit met Russian Premier League rivals Spartak Moscow for the first time at the Gazprom Arena in August 2017 and it was a memorable one as Zenit ran out 5-1 winners.

In total, Zenit have scored 258 goals in 103 games at their new stadium and they have won 27 games by three or more goals at 26.2. The biggest win at the stadium was the 7-1 victory over Ural in the league during the 2019/20 season and they were able to match the record during the 2021/22 season.