Ivanovic fights for his place

Chelsea defender BranislavIvanovic may have a big fight on his hand in order to get some playing time in the Chelsea first team. 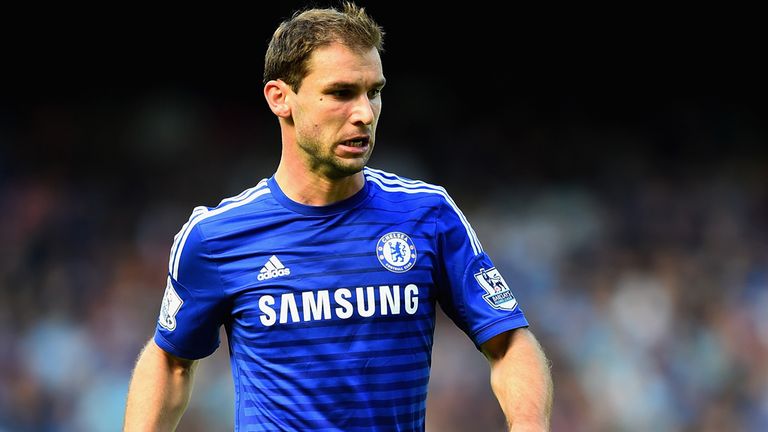 Indeed with the arrival of left-back Marcos Alonso from Fiorentina he might find it a bit hard to get chances in the first team.

This may come as a surprise for Serbian defender Ivanovic as Antonio Conte initially indicated that he wanted only a center back during the transfer window but then sign a left back. It is believed that Antonio Conte wants to bring Cesar Azpilcueta back to the right side of defence after having played him out of position on the left. This will allow Alonso to play on the left, and it will be BranislavIvanovic who will be the penalized player.

Ivanovic may find it hard to get some playing time this season and with only one year left on his contract, he might struggle to get an extension. BranislavIvanovic joined Chelsea in 2008 and has since then established himself as an important member of the team winning every trophy with the London club. But since the arrival of Antonio Conte at the head of the team, he is finding it a bit hard to get playing time in the team.

Antonio Conte has stated that there is no player that is guaranteed a place in the team and that he will be playing the ones that show more determination and aggressiveness on the training ground.