IVANOVIC LINKED WITH A MOVE TO CHINA 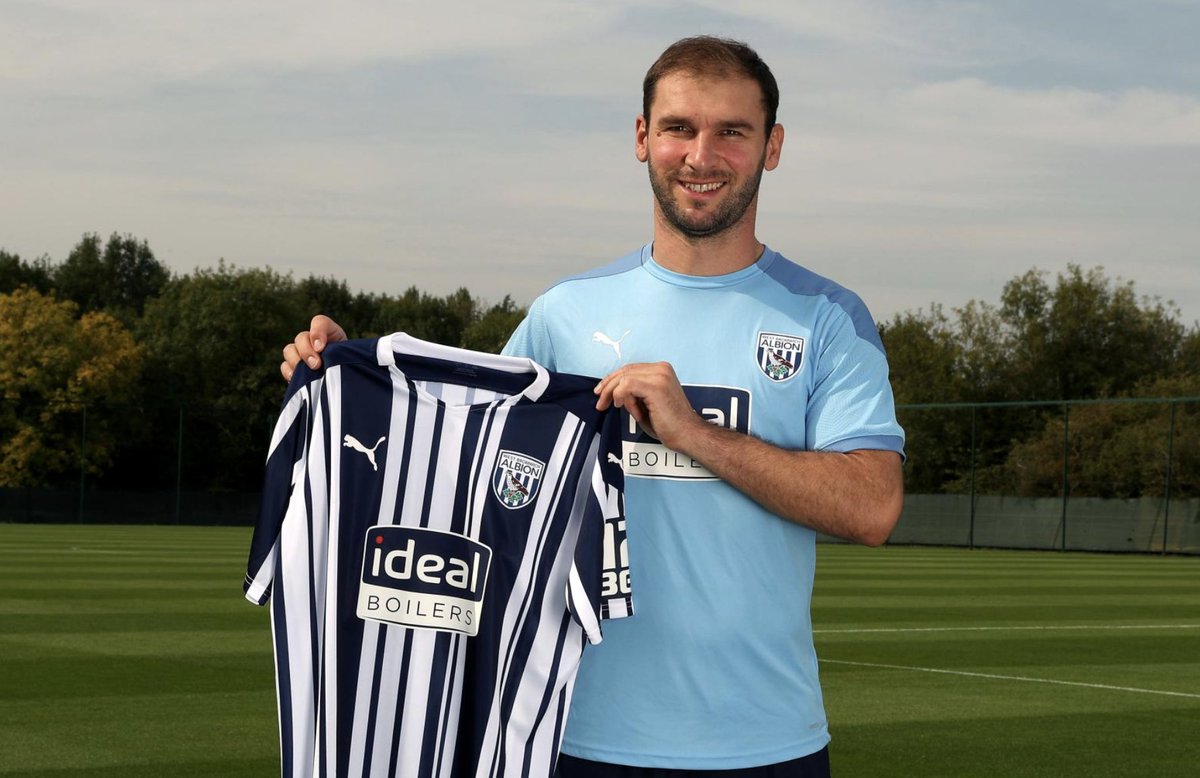 The Serbian right-back looks way past his best and has been faulted for some of the goals the team has conceded this season due to a couple of defensive errors .That being said, it was reported some weeks ago that he would be leaving the Baggies when his deal expires this summer and it was reported that he would be heading to the Australian league or the United States Major League Soccer.

Since then, clubs like Western Sydney Wanderers, Central Coast Mariners, Adelaide United (all Australian teams) and New York Red Bulls , New York City FC, Atlanta United (all United States teams) have all been linked with a move for him. And now the latest reports are suggesting that clubs from the Chinese Super League have joined the race for his signature. The interested clubs are not named yet, but it looks like his time at West Brom will be over this summer.