BranislavIvanovic left his native Serbia for the first time in his professional football career when he signed for Russian Premier League side Lokomotiv Moscow in January 2006. He left OFK Belgrade in the Serbian capital to sign for Lokomotiv Moscow in Russia. 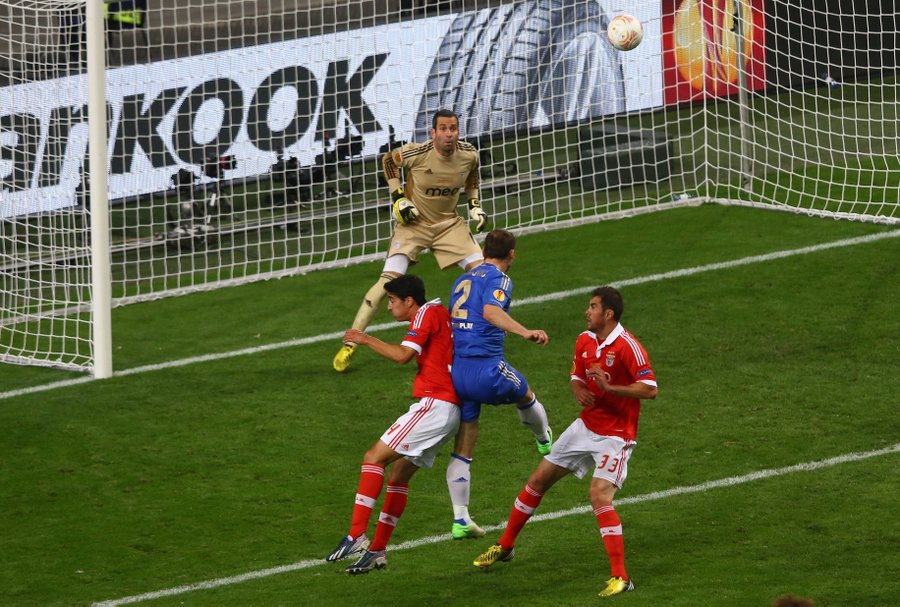