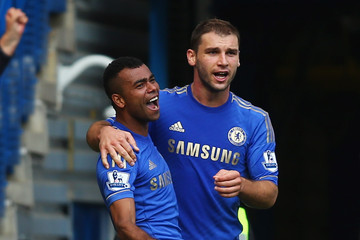 Branislav Ivanovic was just 22 when he became a regular for Lokomotiv Moscow in the Russian top flight. In his first season at Lokomotiv Moscow, Ivanovic scored twice in 28 league games. His contribution to the Lokomotiv Moscow title challenge was immense, but his team didn’t get to the finish line. As a matter of fact, manager Muslin was fired and replaced by Oleg Dolmatov.