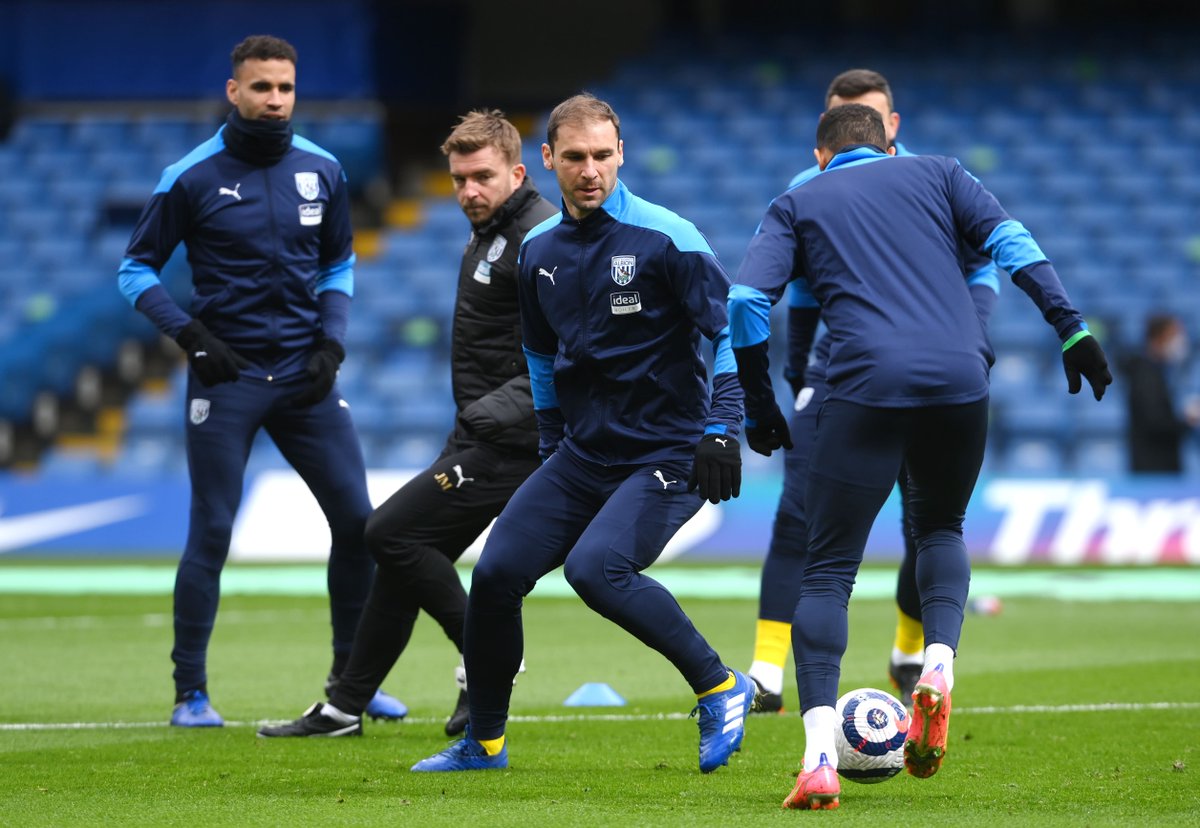 Ivanovic, 37, has an impressive record of 88 clean sheets in those 274 games. He has three Premier League titles to his name with all of them coming while the Serbian was at Chelsea.

BranislavIvanovic became a Premier League winner for the first time as part of the Chelsea squad under Italian manager Carlo Ancelotti during the 2009/10 season. He scored one in 28 appearances on the way to winning the league.

Ivanovic won his third and final Premier League title under another Italian manager in Antonio Conte during the 2016/17 campaign. He didn't score any goal in his 13 league appearances under Conte. The Serbian was not a regular in the Chelsea team under Conte. His last season as a Chelsea player was under Conte in the same season. He would make a return to play in the Premier League for West Brom three years later. Ivanovic represented the Baggies for the 2020/21 season.