https://pbs.twimg.com/media/DOmSBnAX4AAho2h.jpg
Utility defender BranislavIvanovicdidn't win any major trophy during his national team career with Serbia. However, it must be pointed out that he was very close to winning a trophy with the u-21 team on two occasions. BranislavIvanovic was part of the Serbia and Montenegro that finished second at the 2004 UEFA European u-21 Championship in Germany. Ivanovic saw red on the stroke of fulltime as Italy beat his team 3-0 in the final to win the tournament. The Italians scored a first half goal through Daniele De Rossi before Cesare Bovo and Alberto Gilardino added a second and third Italian goal respectively to make it a dominant win. 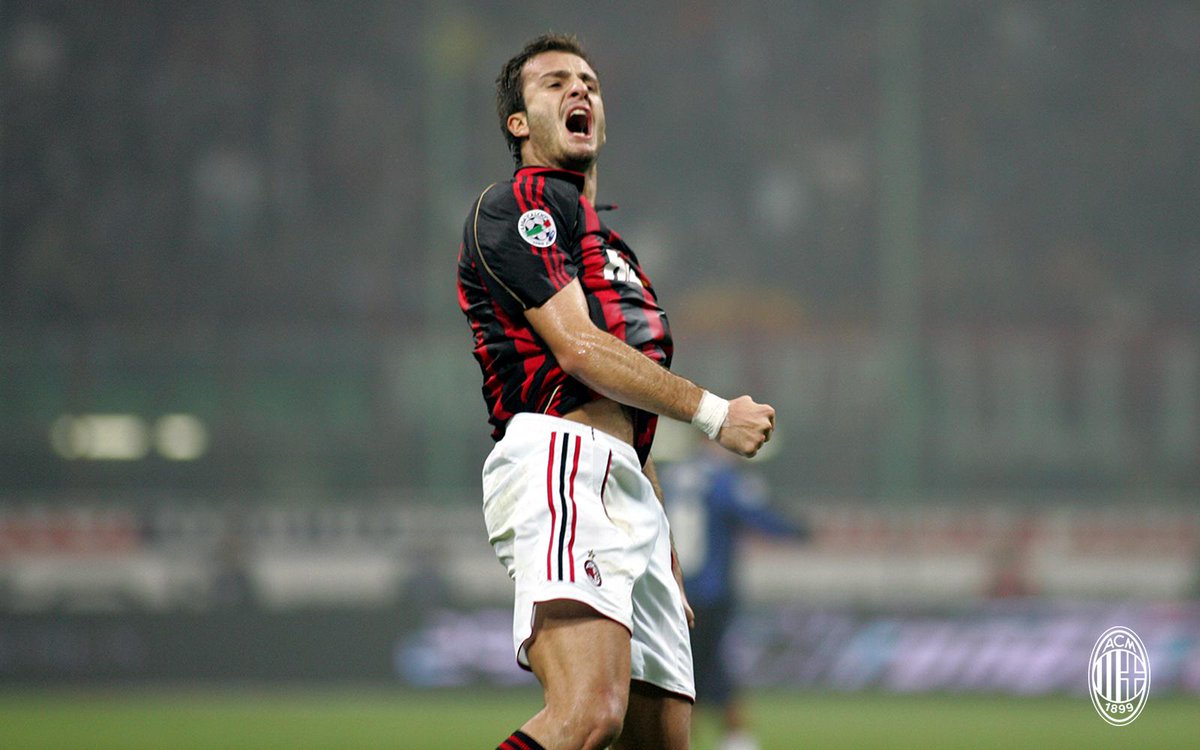 BranislavIvanovic also tasted second place with the Serbian team at the 2007 UEFA European u-21 Championship in the Netherlands. The hosts emerged as winners by thrashing Serbia 4-1 in the final which took place at Euroborg in Groningen. OtmanBakkal, Ryan Babel, MaceoRigters and Luigi Bruins all scored for the home side, while Dragan Mrda scored the consolation goal for the Serbians. Ivanovic made it into the Team of the Tournament afterwards.

Ivanovicplayed either as a central defender or as a right-back throughout his career with the Serbian national team. His senior team debut came Italy in a friendly encounter in Ontario, Canada in June 2005. He played the final 13 minutes as the two countries settled for a 1-1 draw. BranislavIvanovic was subbed on in the place of Marko Basa.