West Brom defender Branis lvIvanovic made his third appearance under new manager Sam Allardyce in the disappointing defeat at the hands of fellow newly promoted team Leeds United in their latest outing in the Premier League.

In the week 16 league clash played at the Hawthorns on Tuesday night, West Brom were thrashed 5-0 by Leeds United in what was the third league game under new manager Sam Allardyce. The former Newcastle United, Bolton Wanderers and England national team manager is the man tasked with the responsibility of saving West Brom from the drop.

Sam Allardyce was named the West Brom manager two weeks ago after the dismissal of former manager Slaven Bilic shortly after the Manchester City game which ended in a goalless draw. 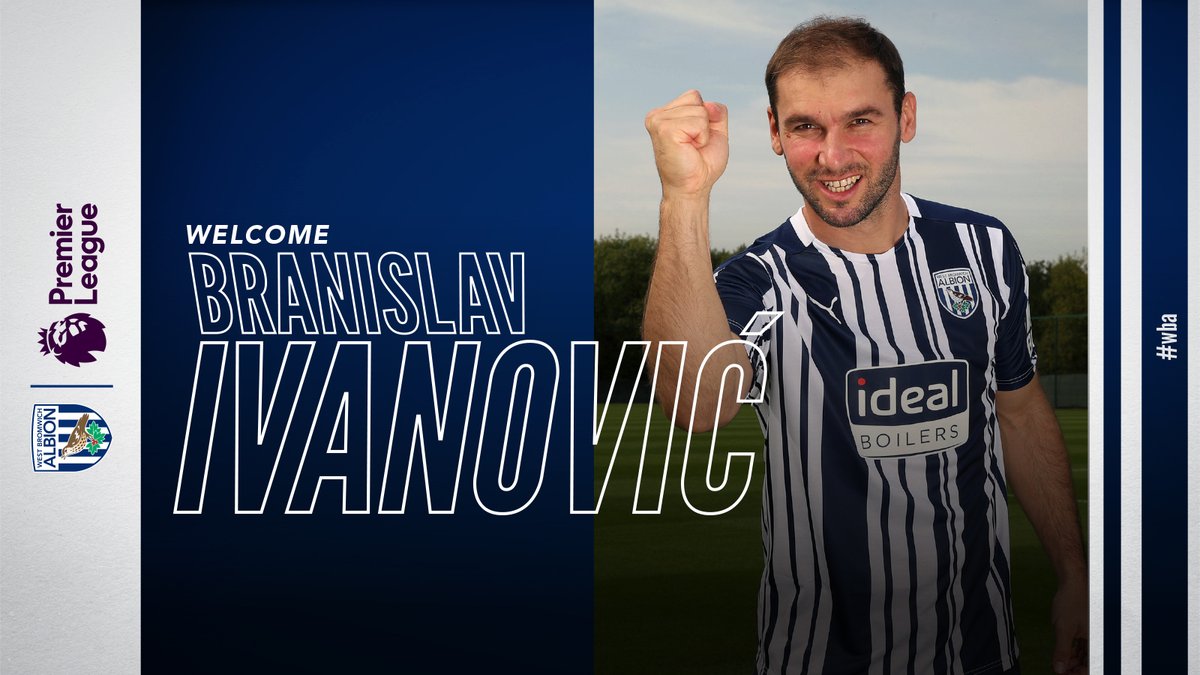 New West Brom signing Branislav Ivanovic was an obvious absentee at the weekend as the Baggies suffered heartbreak during their league game with top four contenders Tottenham Hotspur. West Brom started the Spurs game at home as heavy underdogs and were so close to earning a point before Harry Kane broke their resolve.

The game was heading for a goalless draw until the England skipper popped up with the only goal of the game to hand three points to his team. 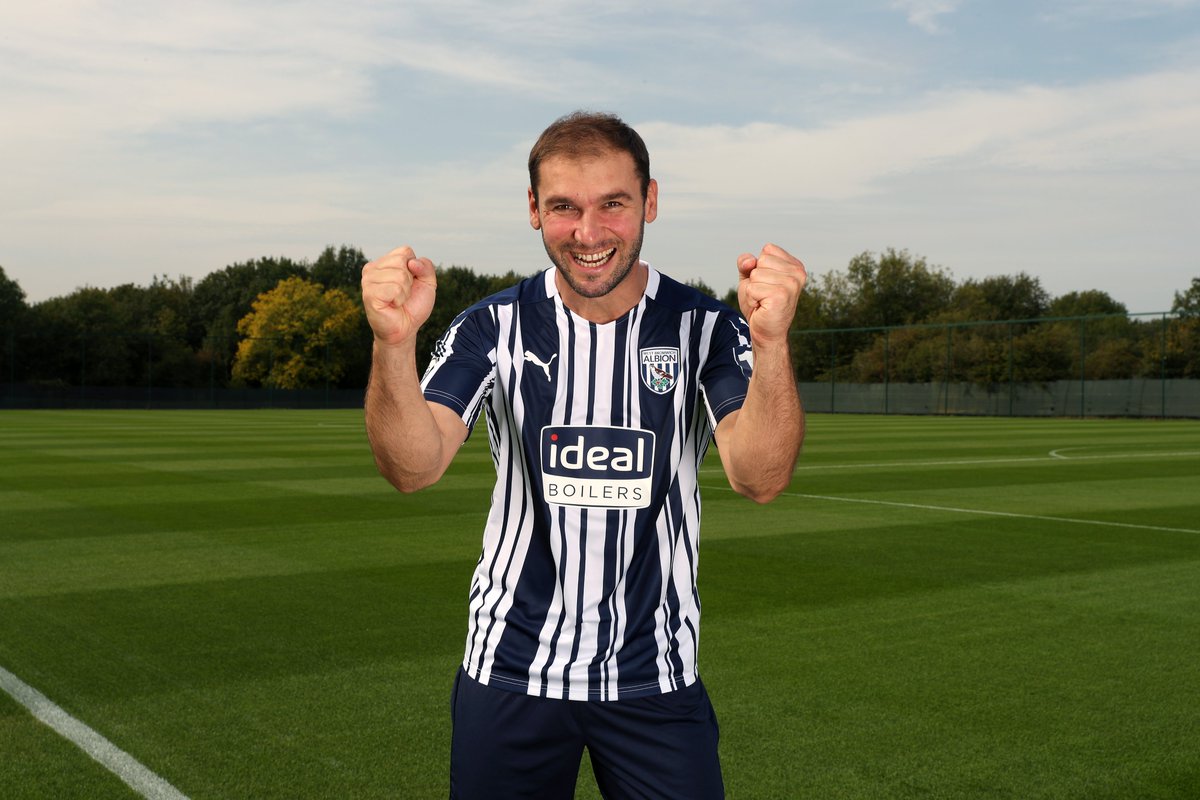 Willian can choose to stay at Chelsea or not, says club manager Frank Lampard. His decision will be accepted by Lampard even if it ispositive or negative. The club has offered the Brazilian footballer two-year extension contract but he has demanded a three-year extension. His agent Kia Joorabchian has revealed that the player has received interests from five clubs. Arsenal and Tottenham are the two Premier League clubs speculated to be interested in the player and he has also had interest from MLS club Inter Miami.

The agent of Jorginho has said that the midfielder is attracting interest from a couple of top European clubs. The Italy international is currently in his second season with Chelsea and he has already made close to 100 appearances for the club across all competitions. Despite this, he has been regularly linked with a move away from Stamford Bridge and reports have recently emerged that Juventus could make an attempt to sign him.

American footballer Christian Pulisic had always the dream to be a part of the Premier League. When the opportunity to join Chelsea came to him 2019 he didn’t want to miss it. Pulisic says that the chance was too precious for him to reject it. 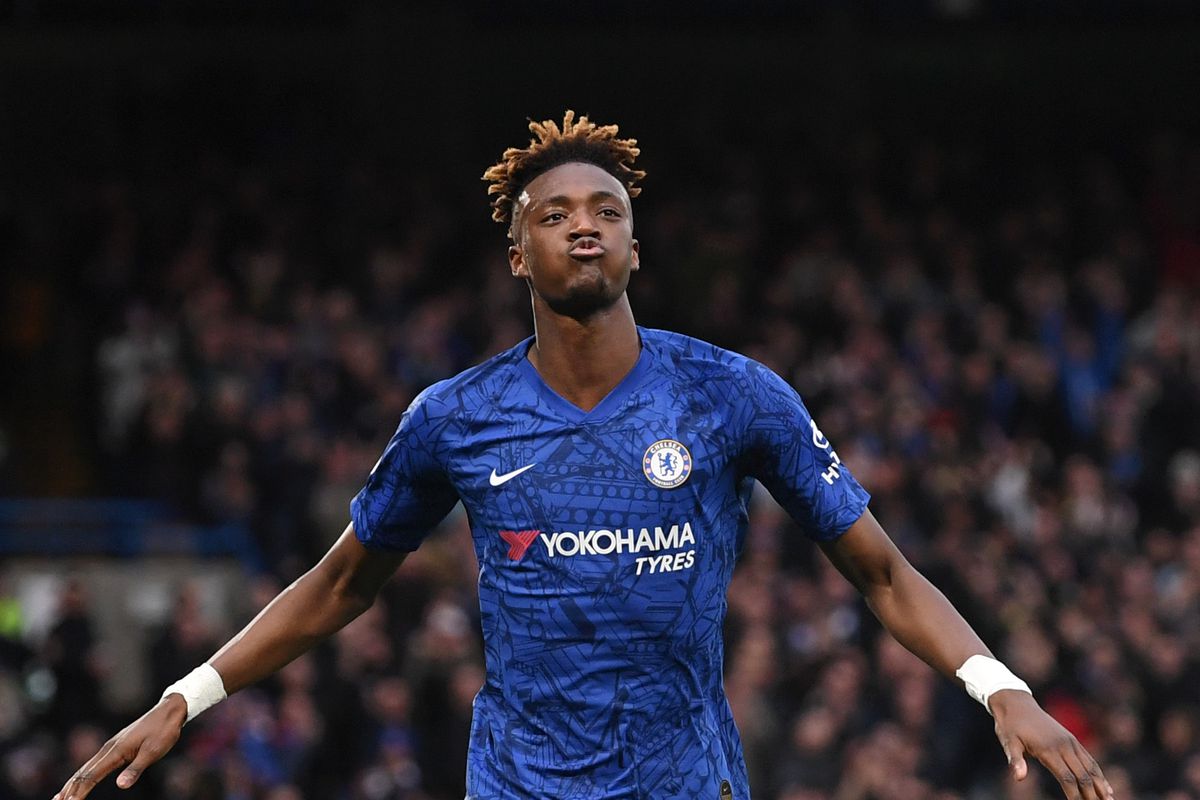 Spanish journalist Guillem Balague has confirmed that Barcelona were interested in appointing Mauricio Pochettino as their new head coach earlier this year. The Catalan giants parted ways with Ernesto Valverde after a winless run of games in January and they thereafter appointed Quique Setien as their manager on a two-and-a-half year contract.