O'SHEA REVEALS IVANOVIC WAS KEY TO HIS DEVELOPMENT

West Brom defender Dara O’Shea has moved to laud former teammate and Chelsea legend Branislav Ivanovic for the key role he played his his development. In the grand scheme of things, West Brom’s 2020/21 campaign will not be too fondly remembered by supporters. 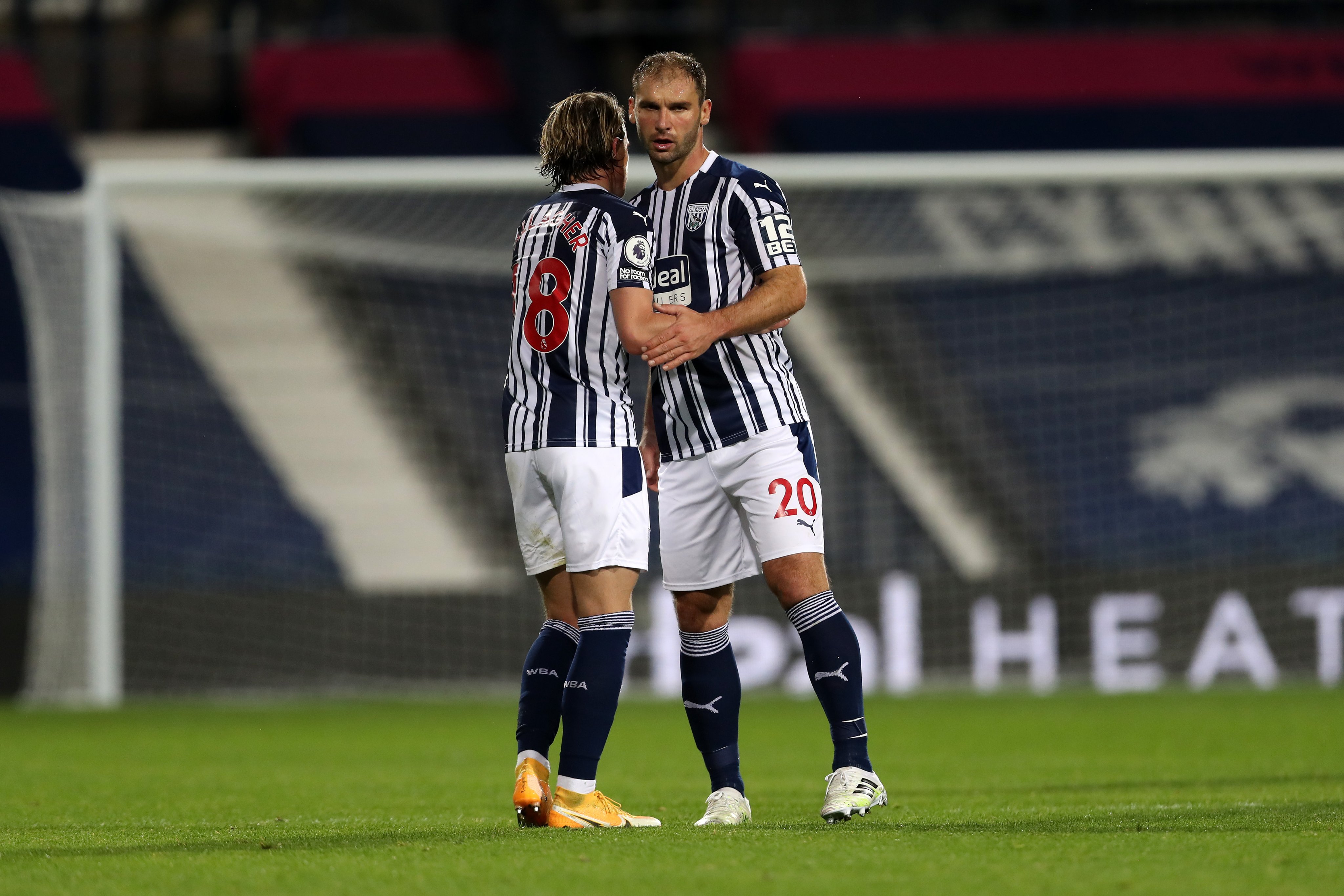 That being said, one positive that can be taken from the challenging season is how it helped Irishman O’Shea develop, cementing his place as a first-team regular for the Baggies after making his way through the youth ranks. And, throughout a good chunk of the season, the 23-year-old played alongside veteran defender Ivanovic, who made a return to the Premier League with the Baggies after over three years away.

Now, O’Shea has revealed the positive influence the Serbian legend had on his development during his time at The Hawthorne. Speaking with The Lord’s My Shep-Pod podcast (quotes via the Express and Star), O’Shea revealed that Ivanovic wasn’t afraid to say the things that needed to be said, adding that he helped him with the “mental side of the game” as well as on the pitch.
Ivanovic’s influence
Although Ivanovic’s performances on the pitch were far from the standard he showed during his time with Chelsea, it seems his presence in the dressing room has had a lasting impact.
The 38-year-old played nearly 400 times in his time with Chelsea and won it all, the Premier League, the Champions League, domestic cup competitions, you name it and the chances are he’s lifted it.
O’Shea looks as though he has the potential to be a vital player for West Brom in the long-term future, with Steve Bruce already backing him to captain the club in the future, so supporters have Ivanovic to thank for his help in developing O’Shea into the important player he has become.