RB LEIPZIG TO FINISH OFF ZENITH

German Bundesliga side RB Leipzig are expected to see off any threat from Russian side Zenit St Petersburg when both sides clash in the Europa League on Thursday. Their star forward Timo Werner will be instrumental as the German heavyweight (currently taking the Bundesliga by storm) look at booking a quarter final spot in the continental tournament. 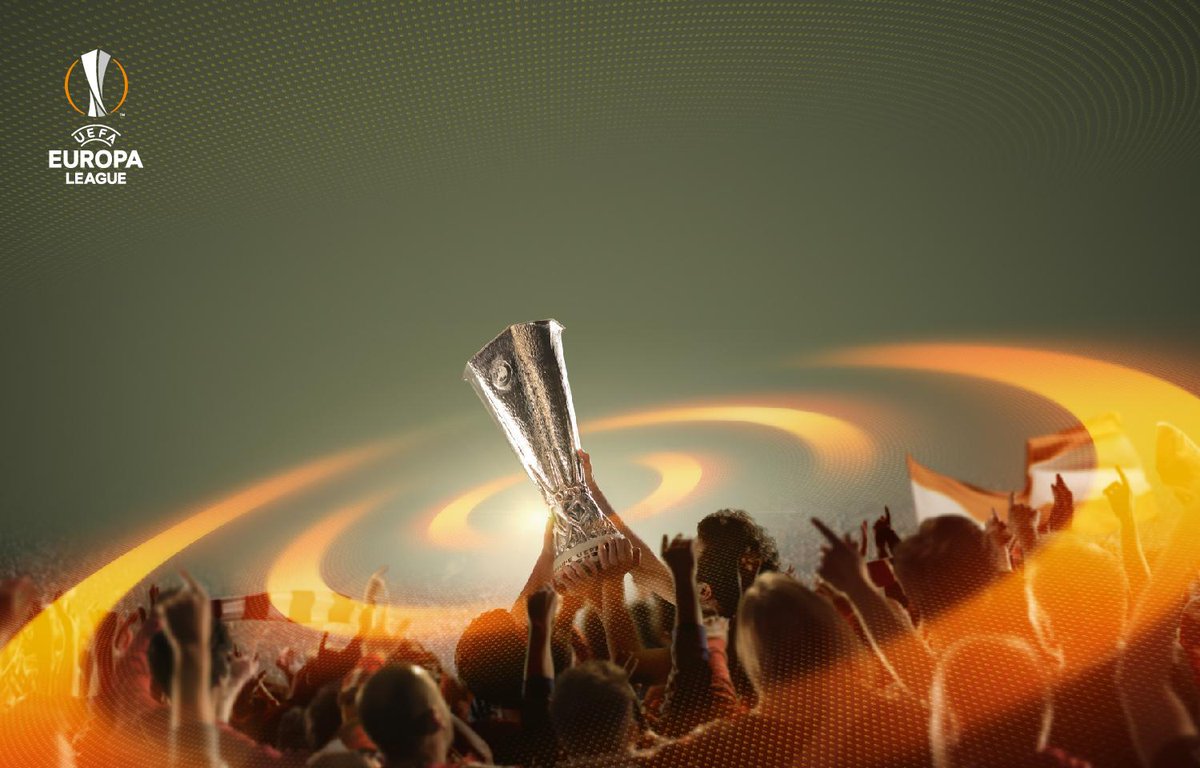 Werner is the youngest player to reach 150 league appearances in the history of the German top flight. He reached the milestone over the weekend when they played VfB Stuggart. He was 22 years and six days. The forward was involved as the club

Werner scored a goal and had an assist to give Leipzig the edge although Zenit skipper Domenico Criscito’s consolation made the scoreline delicate. Leipzig just need to avoid a defeat to go through to the next stage. It would be a tricky fixture as a 1-0 result is enough for the hosts at the Krestocsky Stadium.

Leipzig have been one of the most in-form teams in German football in 2017/18, and currently sit just outside of the Champions League places.

Zenit have slipped to the fourth place in the Russia top flight and they have not scored a domestic goal in the last three games. The Roberto Mancini side has a good record at home though having not lost at home in the competition. Of 18 games played in St Petersburg, they have won 17. It seems to be a good omen for the many Russian internationals who play for Zenit, who will of course be playing there when the World Cup comes to Russia this summer.

Yuri Zhirkov will likely be called on as Daler Kuzyaev remains sidelined. There are experienced players and goalscorers in the team like former Chelsea defender Branislav Ivanovic. The player scored the opener when they defeated Celtic at home in the last stage. Others like Aleksandr Kokorin and Rigoni will also be crucial.

The two sides who have never met before in Europe before last week will fight to secure their spot in the next stage. Leipzig have the advantage but the Russians will seek to spoil the party.