TalkSPORT pundit Micky Gray believes Callum Hudson-Odoi is a much better footballer when compared to new Chelsea signing Christian Pulisic. The teenager made his breakthrough with the Blues during the previous campaign but he made a good impression with five goals and five assists from 24 appearances for the club. 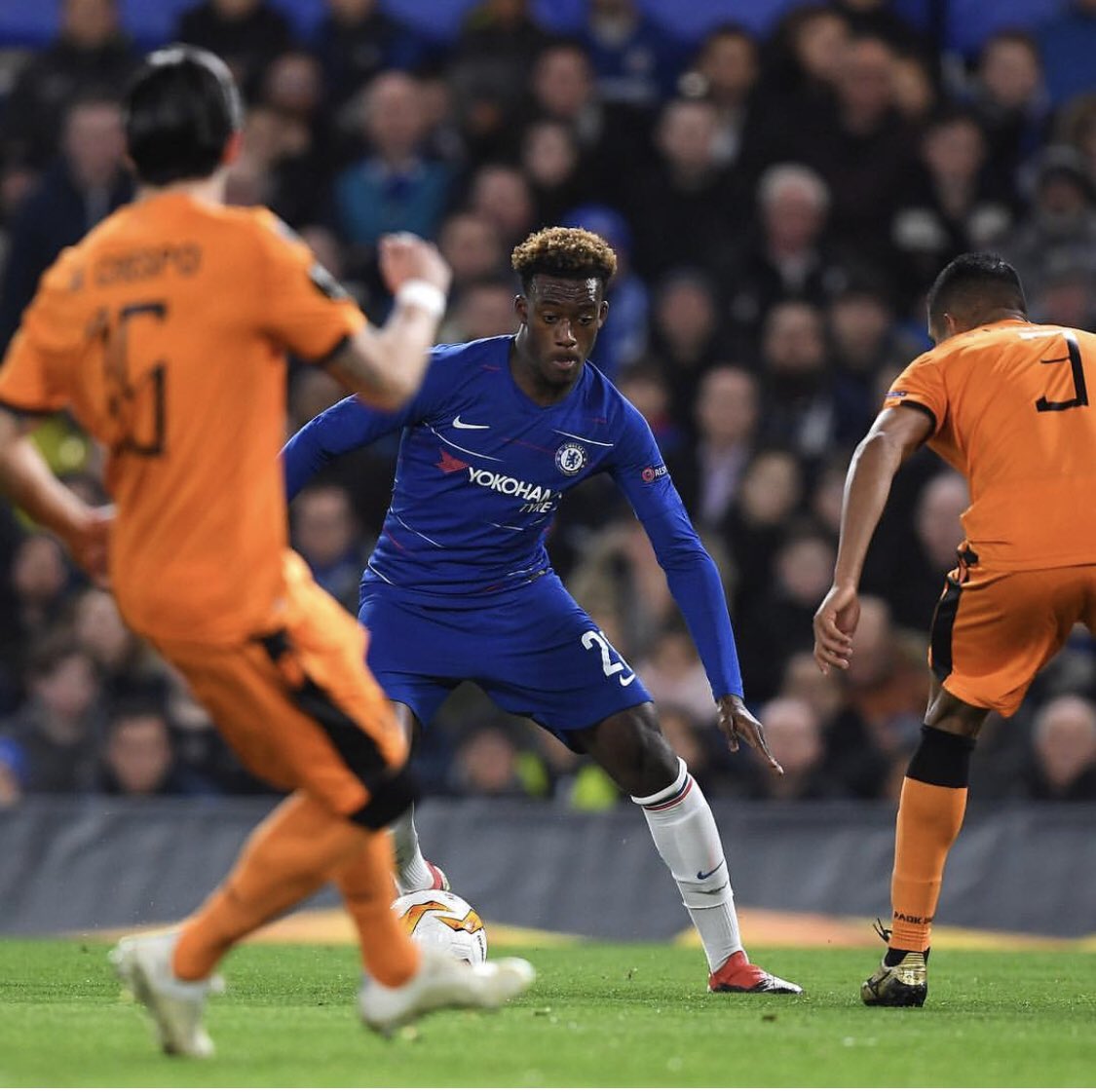 Speaking to Sports Bar, Gray said that the teenager has better qualities than Pulisic on the playing field. Despite this, he added that the 18-year-old may not be ready to take the field for every game, given he is at the beginning of his professional career, he told: “Hudson-Odoi, if he stays at Chelsea. Personally, at the moment, I think he’s a better player than Pulisic. I’ve seen him play six or seven times, and, yes, he’s got some nice ability.I think he’s raw, and I don’t think he’s ready to play every single week in the Premier League.”

Hudson-Odoi barely featured in the Premier League during the first half of the previous and that trend continued until March where he was handed with a surprise England debut. Thereafter, manager Maurizio Sarri decided to reward him with four Premier League starts on the bounce before he picked up a season-ending Achilles problem.

At present, Hudson-Odoi is still on the treatment room but he may not return to first-team action until September at the least. He is currently contracted to the Blues until the end of the 2019/20 season but reports suggest that he is close to penning a long-term deal after being convinced that he would play an important role under the guidance of Frank Lampard.

Elsewhere, the club are negotiating a new contract with young graduate Mason Mount, who impressed under Lampard during the temporary stint with Derby County last term. The youngster could be rewarded with some gametime at the heart of the midfield, considering Ruben Loftus-Cheek may not return until the turn of the year after an Achilles tendon rupture.