According to Sky Sports, West Ham United are looking to test the waters at Chelsea by launching a fresh bid for Armando Broja. The young forward has been on the radar of the Londoners for quite some time now, with the club now poised to make a £30 million proposal for his services. A product of the Chelsea youth academy, Broja plied his trade for Southampton this past season. He had joined the Saints on a season-long loan deal last summer, in an attempt to make a breakthrough in the Premier League. He did not disappoint either, emerging as one of the rising stars in the English top-flight during the 2021/22 season. 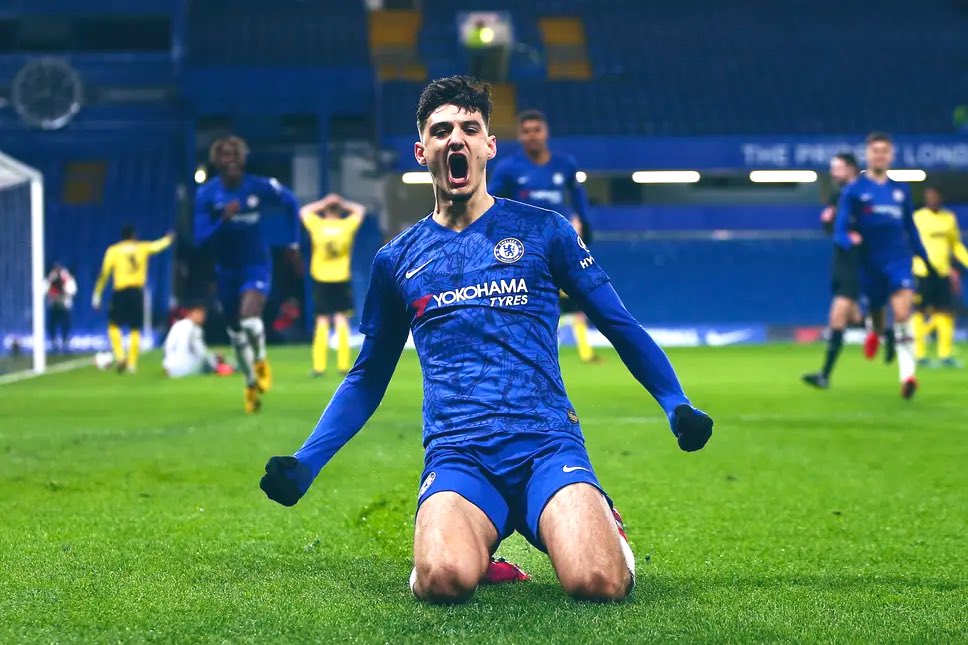 Although Broja’s tally of just six goals in 32 league matches might seem underwhelming for any Premier League attacker, he has been far more impactful with his work rate and performances on the pitch. Standing at 1.91m, the young Albanian has indeed offered the physical presence in the final third while his aerial prowess makes him a useful target man inside the box. The youngster has the tactical nous to find himself in the right place at the right time, making him a lethal goalscorer.

In light of his success at Southampton, Chelsea are expected to recall the youngster in the summer. But whether or not he will remain at Stamford Bridge remains unclear. The player was even linked with a move to newly-promoted Nottingham Forest, though he is courted by bigger clubs. West Ham are among such clubs looking to snap up Broja ahead of the new season. With Michail Antonio struggling with form and fitness, the Hammers are in the market for a new striker this summer, as David Moyes looks to beef up his options in the goalscoring department. Ivanovic is a fan of Broja, whom he once called special sometime in 2020.