Former Chelsea defender Branislav Ivanovic has continued to insist that he is happy at West Bromwich Albion and wants to remain at the club, even though talks about his potential exit from the Hawthorns over the last couple of weeks. According to a section of the Baggies' fans, Ivanovic should not be at the club, and that he should consider seeking a move elsewhere. Since completing his signing to West Brom, things have not gone as expected and while there are several other reasons, some of the fans believe that part of the reasons for West Brom's poor season was because of the defender. 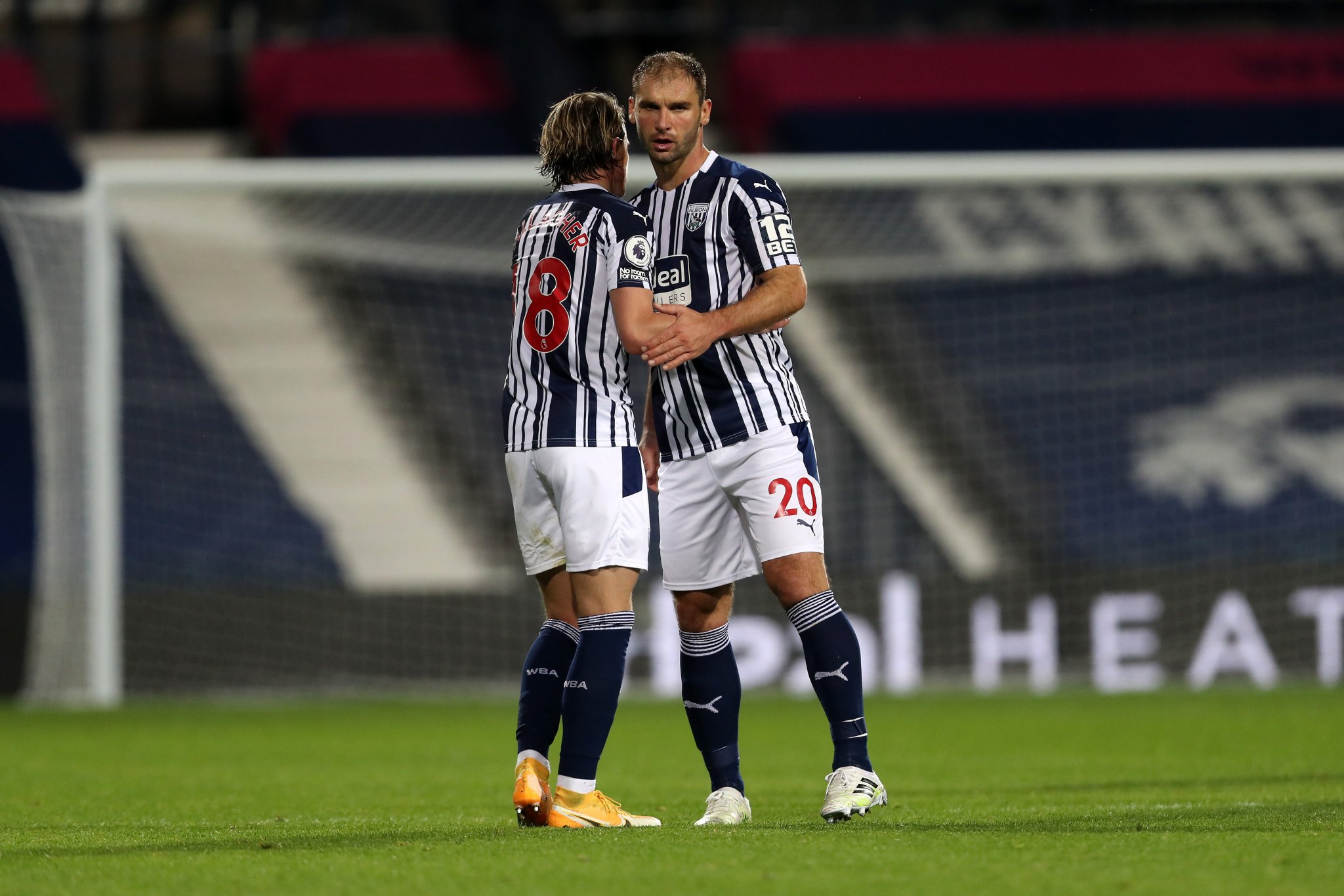 After some of the fans expressed their desire to see the former Chelsea right-back leave the Hawthorns, he began attracting interest from clubs outside the Premier League, including in Australia and China. Following reports that he could be staying at the club, those sections of fans protested against the idea on Trotter and requested that the club allowed the defender to be out of the club already.

The player himself has now reacted to the rumors and Insists that he is solely focused on continuing his stay with West Brom in a bid to prove that he was a worthy signing by the club. He has been linked with a move to several clubs in the English Championship and outside England as well, with clubs in China said to be willing to see him switch leagues.

With West Brom now already relegated to the second tier in English football, Ivanovic may now be interested in listening to offers from some of those interested clubs and could well be on his way out of West Brom if the pressure on him from the club's fans continue to disturb his time at the club.