IVANOVIC PREPARING FOR THE NEW SEASON WITH WEST BROM

Although not all of West Brom's fans will be happy with the fact that Branislav Ivanovic could be playing for them next season, it looks as though the defender is getting prepared to head into the new season as a charged-up player. Ivanovic was not a top performer for West Brom last season and fans began to call for his head as a result. Many of them asked the club to sell him as they no longer want to see him play for the club again. However, it looks like they will have to endure watching him for another season after the former Chelsea man revealed that he is already working towards having a bright start to the next season. 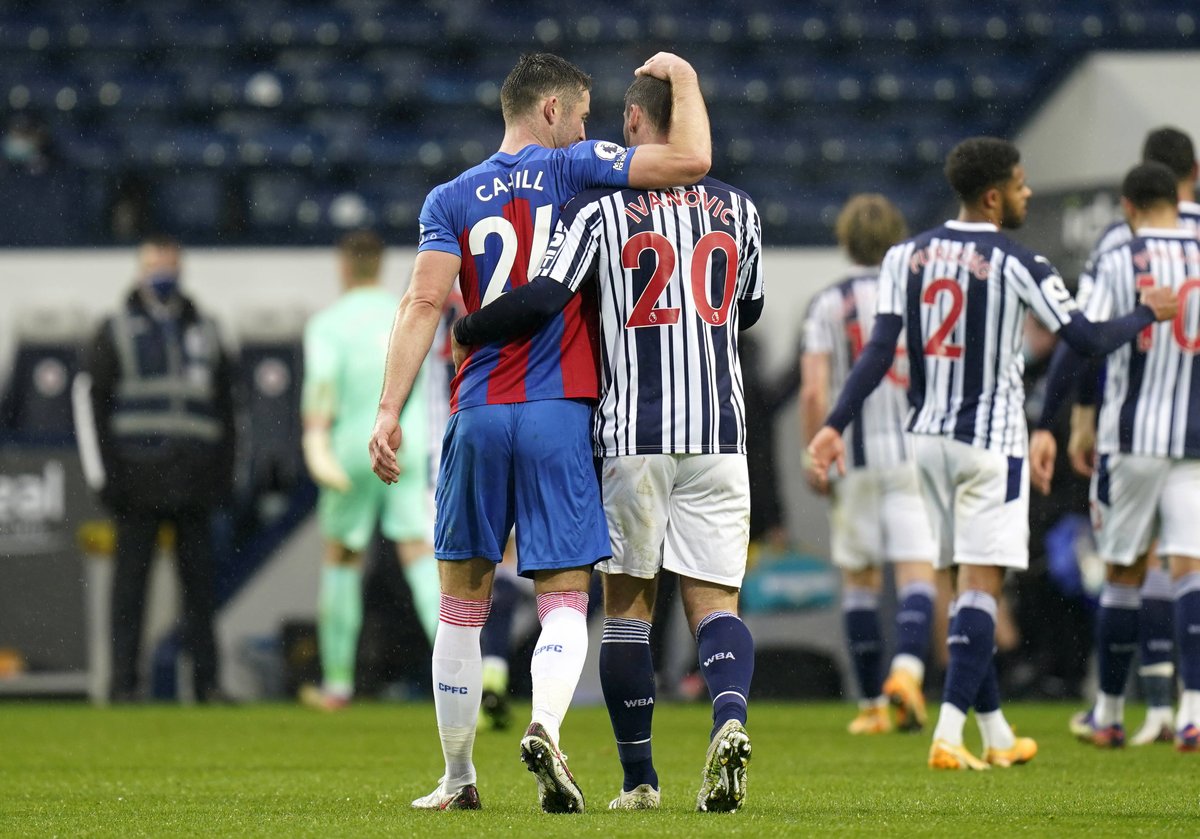 Ivanovic slipped down the pecking order at the Hawthorns last season following a shaky performance at the back for the club and since then he has not been able to get back into the starting eleven. He has already been linked with an exit from the club and has been reported to be courted by a number of clubs in China, Australia, Italy, and in the Championship.

The former Blues man is reportedly willing to take a pay cut to remain at the club as he wants to prove to the Baggiesson and the fans that he is not yet a finished product and that he still wants to prove himself at the highest level. There has not been any report of a club approaching West Brom with the intention of signing him yet, but it is believed that his possible suitors are looking to monitor him this season to see if he has improved so that they will try to sign him on a free transfer next summer or in January.

However, with time not on his side, his best shot could be having a bright season for West Brom to earn himself a contract extension before retiring from his professional career.