WHEN IVANOVIC WILL LEAVE CLUB REVEALED 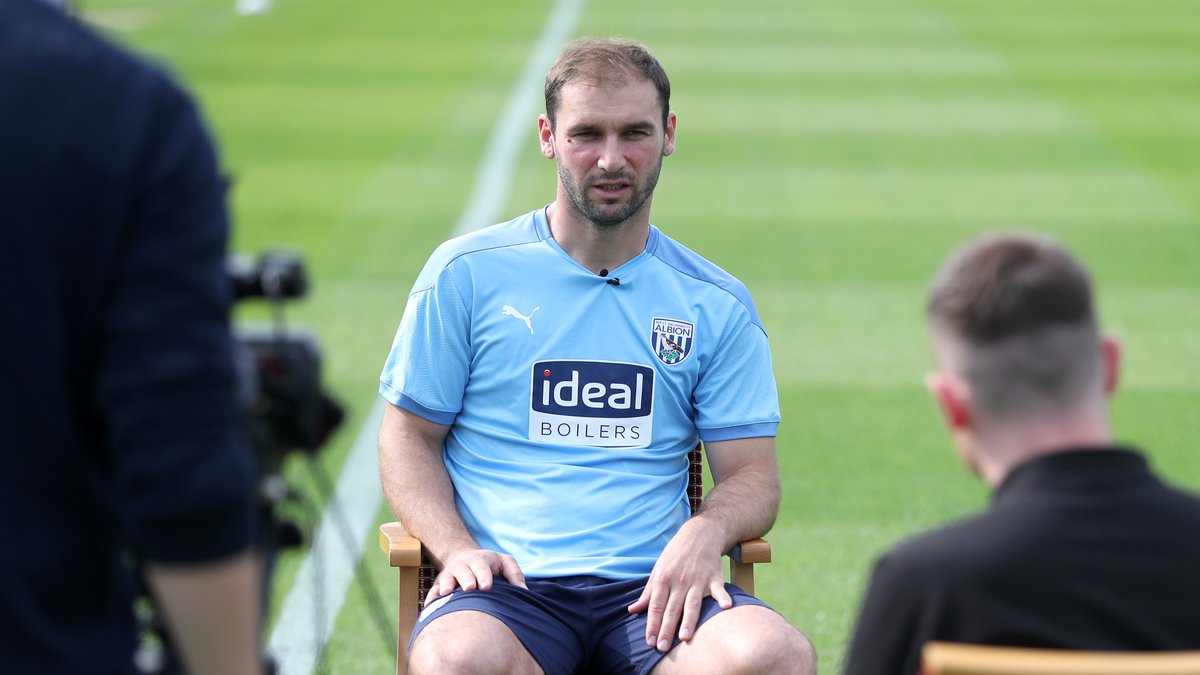 The Baggies have struggled a great deal in the Premier League this term having spent the majority of the season in the bottom three. West Brom are closing in on relegation from the top flight with nine games left to play in the league this season. With the Baggies closing in on the drop, Branislav Ivanovic, Kamil Grosicki and Charlie Austin won't be offered new deals when their existing contracts end in the summer.

Ivanovic, Grosicki and Austin have not been a regular part of the West Brom starting XI under sacked manager Slaven Bilic and his replacement Sam Allardyce in the Premier League this term. Austin is presently on loan at former club Queens Park Rangers (QPR) whom he joined during the January transfer window and has scored six goals in 15 games in the English Championship for the London team. QPR might given him a deal when his Baggies deal expires. For Grosicki, the Polish international saw a move to Nottingham Forest of the English Championship and Legia Warsaw of Poland fall through in the January transfer window and he's unlikely to play again for West Brom till his contract expires. On his part, Branislav Ivanovic signed a one-year deal when he joined West Brom in September 2020 and at the age of 37, the Serbian centre back cum right-back is at the end of his career.